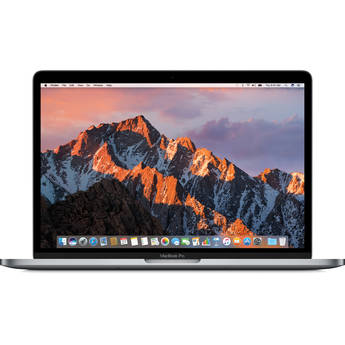 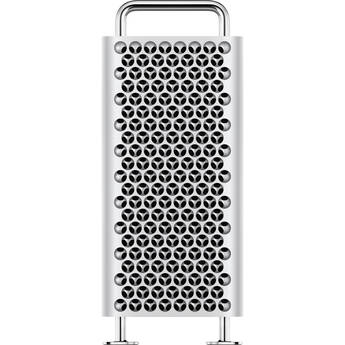 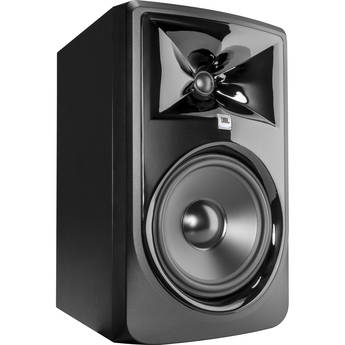 This page is shown with a darker background to enhance viewing of the images on it.

Please refer to the first part of the Dynamic Range page for background information.

For this comparison, a subject was chosen that exceeded the dynamic range of the D2X and D200 by a small am0unt. An exposure of f11 at 1/100 was chosen as the “correct” exposure [see large images: D2X, D200]. A setting of Tone=Low Contrast was used in Nikon Capture to process the images.

The histograms from each processed 16-bit image are shown below. Note that both the D2X and D200 show highlight and shadow “clipping” (loss of detail). The D2X appears to have more clipped highlights, consistent with the findings on the Dynamic Range page, and the shadows appear slightly more clipped as well, though that’s harder to be sure of by looking at the histograms.

In the images below, white indicates total clipping of the red, green and blue color channels, black indicates no clipping, and color indicates clipping of one or more channels.

Click on any image to see a larger version.


Without a doubt, the D2X has clipped the highlights more than the D200.

Decreasing the exposure by 1/3 stop to 1/125 second now shows the D200 clipping nothing more than a few specular highlights, whereas the D2X still clips some significant areas (see below).

In other words, the D200 is showing nearly 1/3 stop better dynamic range in the highlights than the D2X.


There is no doubt that the D2X has clipped the highlights more than the D200.

In Stock!
Reviews of Sigma Art lenses for Sony...
√ B&H Photo PAYS THE SALES TAX FOR YOU More info...

Clipped shadows are shown below. Here it’s harder to tell, but the larger amount of black in the D2X image reveals greater clipping of the shadows than with the D200.

Black indicates total clipping of the red, green and blue color channels, white indicates no clipping, and color indicates clipping of one or more channels.


The D2X has clipped the shadows more than the D200.

In other words, the D200 is showing about 1/3 stop better performance in the shadow clipping.

Taking the 1/60 second exposure (1 stop overexposed), let’s “pull” it in Nikon Capture. The results show that the D200 does indeed retain more highlight detail, though the D2X image still fares remarkably well. [Note also the increased sharpness of the D2X image; the D200 image was upsized to match.]

100% organic non-GMO, no additives or preservatives, lab tested for purity and quality.

Although the D200 and D2X images were taken only a few minutes apart, that was sufficient time for the angle of the sun to change enough to make assessing the shadow areas more difficult than a fixed-lighting situation. Wind and leaf movement also mean the leaves are not in the same place in both images.

In general, the D200 image is more open with more natural-looking color, and the D2X image is murkier, with a slightly grainy and darker look, as would be expected when more dark values are pinned to black or near-black.

Click on each image below for a larger version.

Based on shooting both cameras over a period of time, this greater dynamic range can be described as also rendering a slightly “flat” (lower contrast) appearance when compared directly to D2X images, similar to the difference seen when comparing the D2X to the Canon EOS 1Ds Mark II, though not as pronounced.