Voigtlander 50/2 APO for Sony FE
Finally back in stock.

One of the finest lenses available for Sony mirrorless! 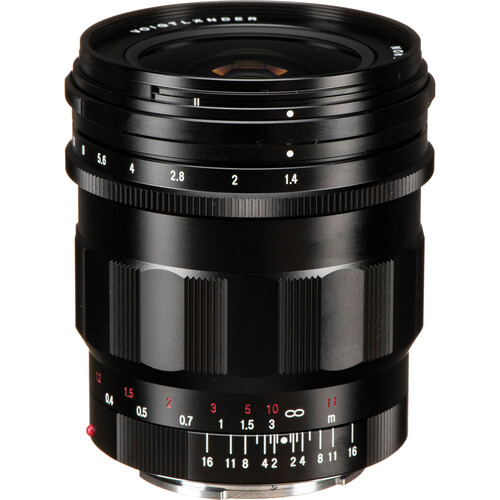 The Dell UP2414Q can be physically rotated into portrait orientation on some Macs, and a 2160 X 3840 resolution chosen, as shown below. (the late 2013 MacBook Pro Retina Displays control panel offers no 90° rotation option).

While this worked fine on the 2013 Mac Pro, there were two dissatisfiers: