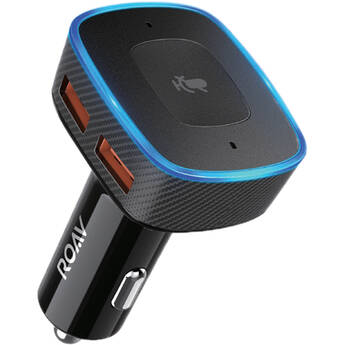 My Nikon D200 (firmware version 1.1) accepted the SanDisk 16GB card without complaint, indicating 951 pictures after formatting. At an average (compressed) size of about 10MB, I suspect that the real number is more like 1500 pictures—or the equivalent of 40 rolls of 35mm file—not counting the ability to delete unwanted frames. Amazing!

Except that the card formats to a measly 8GB in the D200 and Canon EOS 5D, 1/2 of its claimed capacity:

Ever the optimist, I updated the firmware of the D200 to 2.0.0—only to discover that this made the card unusable in the D200! A blinking “FOR” flashes on the top LCD. I went through the motions of formatting the card, and the camera complied, but the result was still an unusable card. Nice “upgrade”, Nikon.

The Canon EOS 5D (latest firmware version 1.1.0) formatted the card without complaint, but indicated 477 frames. That’s a suspicious number, since at an average size of around 12MB, it ought to be able to hold around 1300 pictures. Shooting and deleting a few frames did establish that the card appears to operate normally. When formatting, the screen on the 5D says “7.8 GB”, so it’s clear the 5D thinks it’s an 8GB card.

Inserting the card formatted as above resulted in a “Folder number full” error on the EOS 5D. Inserting it into the D200 resulted in a “CARD IS NOT FORMATTED FORMAT CARD” error.

SanDisk ought to be ashamed of saying nothing (that I see at least) in their marketing materials on this issue. It ought to be called out very prominently; the Nikon D200 and Canon EOS 5D are two very popular cameras. Bad business, though not fraud I suppose, but if a card cannot work at its claimed capacity, it’s highly relevant to customers. Presumably a firmware update from Nikon and Canon will do something about this issue. Otherwise, I have a very expensive 8GB card labeled “16GB”.