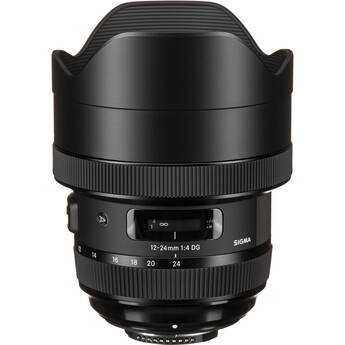 Sigma Photo Pro: Alters X3F Files so that SPP v5 Cannot Use Them

I just discovered that using Sigma Photo Pro 6 and saving settings to the X3F file modifies the X3F file so that SPP 5 can no longer work with it.

Ditto for RawDigger: it appears that the change is a re-save in a new file format. Writing over an original is bad enough (carries a real risk of data loss), but to rewrite the file format and make the file incompatible is a serious matter.

Worse, SPP 6 won’t deliver the color I want with Sigma DP2 Merrill files (something is badly wrong both for viewing files and for saving them in terms of color spaces). But I’ve figured out a workaround flow.

SPP 6 also gets the prize for the world’s slowest and most buggy raw converter, by an order of magnitude. I still cannot use it on my Mac Pro, because opening an image for editing opens a window somewhere off both screens, out of sight and inaccessible. And believe it or not, SPP 6 is *still* a 32-bit program on OS X, years after virtually every program on the market is 64-bit. If it continues to work in OS X Yosemite it will be a surprise. Might be a good idea to shoot RAW+JPEG. It’s also a very serious long term concern for anyone archiving X3F files for future use.

UPDATE: for whatever bizarre reason, placing the folder containing the images onto the desktop offers a substantial speedup for some operations. This was a suggestion from Sigma.

UPDATE 2: I expect a version of SPP with some bug fixes soon.

SPP 6 also has the curious behavior of displaying a great-looking JPEG at retina resolution on a 4K display—until it processes the raw mañana, at which point it does not support high-res displays, and the image now looks awful at its pixel-doubled blur.