I have some HC lenses and wanted to know if there will be a conversion factor to use these on the GFX with H adapter. 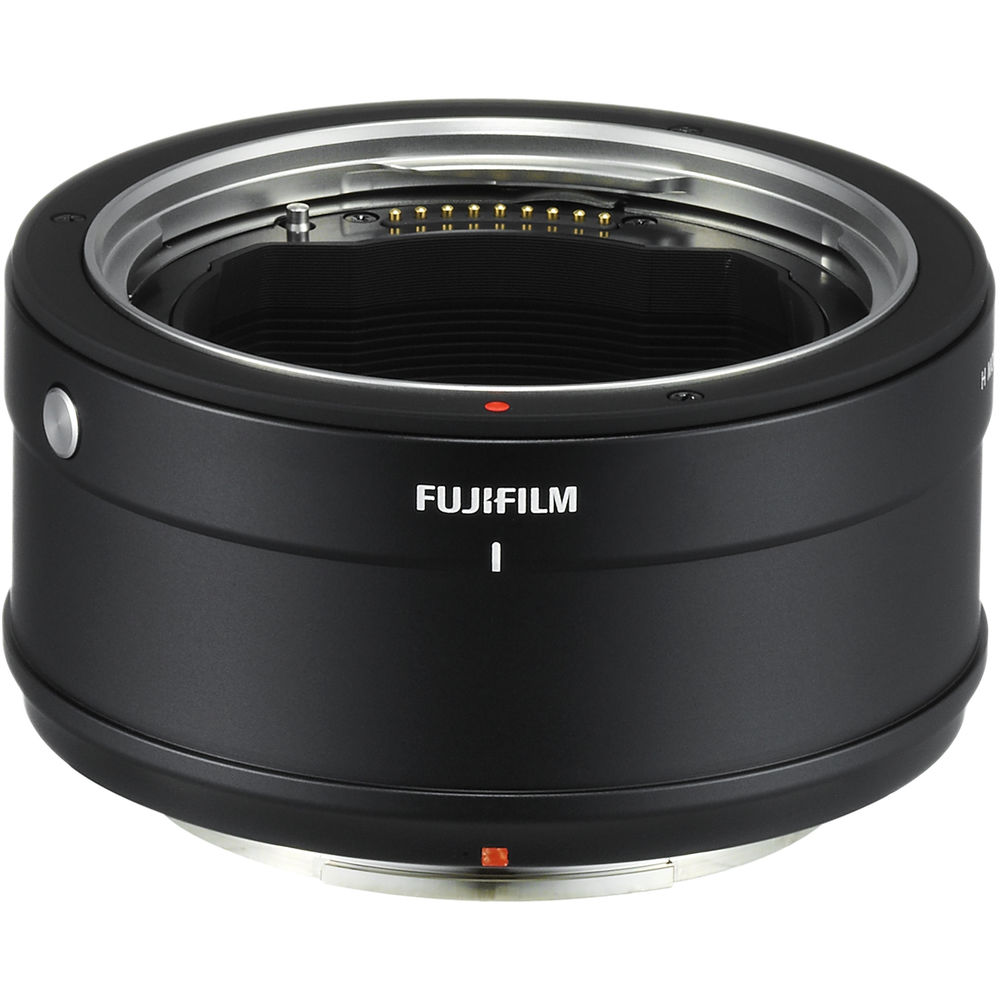 DIGLLOYD: the 645 lenses referred to require the about $659 Fujifilm H Mount Adapter G for use on the Fujifilm GFX. I am a little confused myself on what an HC lens is... Hasselblad HC lense branded as Fujifilm (Fujifilm made the HC lenses for Hasselblad as I understand it). Maybe a reader can fill me in.

Designed to be used with the Super EBC Fujinon HC lenses for the GX645AF medium format film camera, this adapter allows you to use this series of lenses with manual focus control and flash sync speeds up to 1/800 sec. as well as the ability to adjust the aperture setting via the GFX 50S's control dial when working in manual or aperture priority mode

Focal length is focal length—that 150mm could be mounted in the tiny M4/3 sensor and it is still 150mm. The issue is how much of its image circle is cropped off by virtue of its smaller sensor “crop factor”.

But those figures might be off, since I don't know what size format the lens referred to is designed for and ultimately the format equivalent field of view and depth of field and f-stop are all relative to the format size and might not be relevant.

The GX645AF was Fujifilm’s version of the Hassy H1.

It was identical except for the branding. As such it accepted all the same accessories including all lenses. So the adapter allows there use of all the lenses designed for the H1/GX645AF.

DIGLLOYD: kind of ironic that the Fujifilm GFX can use Hasselblad lenses!

Just a quick one - there are various electronic issues with the older H lenses and/or the Fuji equivalent. It has to do with the EPROM inside the lens.

Some black Fuji lenses don't work on H bodies, starting with the H1, some old H lenses don't work properly on new H bodies and. The issue with the H adapter for the X1D is precisely that, some lenses autofocus some don't, apparently even within the same production run or "vintage" ... bizarre but true.

As another example - my 2 year old 150N works flawlessly on the H5D60 but gives me "lens errors" now and then on the H6D100 (in this case it is the shutter), not to mention the TS adapter which seems to make the new H6 very temperamental.
The beauty of small production series 😝