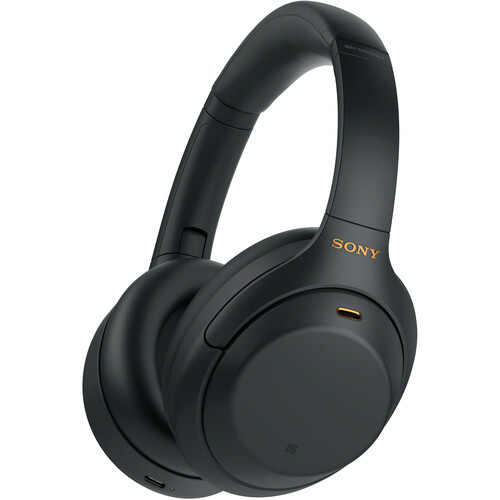 Update 29 July: I contacted Adobe and provided the raw file. A bug has been logged and it is being looked into.

Update 30 July: the problem is not restricted to the Fujifilm GFX100. The crop further below shows the behavior with a Sony A7R III file without and with Adobe Camera Raw Enhance Details. It appears that Enhance Details is the key variable.

Update 23 October: the problem is also seen with the Nikon D850. I now suspect that it is a general problem caused by not compensating for sensitivitt differences between rows of a Bayer matrix sensor.

I was preparing an ISO series showing the Fujifilm GFX100 from ISO 100 to ISO 12800 when the peculiar look to the blue sky caught my attention; it had a strangely patterned/textured look to it. Once I saw it, I could not un-see it. Which to me makes it a serious problem.

I deem this image quality defect to be crosshatching pattern noise. The The root cause is unclear (inherent to the sensor vs demosaicing algorithm), but might be related to the horizontal lines seen in the dark frame assessment..

To my eye the problematic noise pattern is already present, which various types of contrast and sharpening filters confirm, though not as clearly as the use of Adobe Camera Raw Enhance Details, which by using sophisticated GPU-intensive demosaicing preprocessing, accentuates the latent pattern. In other words, Enhance Details deblurs the image slightly so that details become more visible (which is why I adore Enhance Details for most all images). That said, I cannot rule out a bug in Enhance Details.

For now, I will have to abandon Enhance Details for some images, which is a real shame—it has become a standard part of my workflow and to date I had not found any downsides. I have let Adobe know of the issue and provided a raw file to them for analysis.

Thing is, when I process the Enhanced DNG in Iridient Developer, I don’t see the crosshatching pattern. Which makes me think it’s all about the Adobe Camera Raw demosaicing algorithm. Since Adobe Camera Raw is the dominant digital imaging platform (whether in Lightroom or Photoshop), that means it has much more broad impact than niche raw converters. Below, same issue with Sony A7R III after using Enhance Details. Zoom in slightly if using a Retina display with its very high pixel density.