Get Sony A7R II and Datacolor SpyderChecker at B&H Photo.

Ahhh, this is the way I like it: instead of the gear showing up hours before I leave for field shooting, I instead have a week or so to put stuff through its paces, so I don’t ruin a lot of work with a bad lens sample and so that I can understand various operational and raw conversion areas.

One such area is pretty simple: what is the best white balance (color temperature and tint) to use for the camera in sunlight and other conditions? At least for sunlight, here is the answer using Adobe Camera Raw:

This may save Sony A7R II shooters a little time; I explain the care I took in assessing the proper white balance. It establishes a good baseline to refer to for any kind of outdoor lighting. When in the mountains (soon), I’ll probably shoot some mountain sunlight and mountain shade to cross check.

Note that every brand and model of camera varies in its response, sometimes substantially (especially with magenta/green Tint) and that the lens and/or a filter and/or polarizer can also change the color temperature or tint. Finally, ACR has a nasty crossover problem in that changing either tint or color temperature affects the other. I explain how I nail down the proper color temp and tint.

The Datacolor SpyderChecker target was angled to avoid reflections and placed well away from foliage in an open area (greenery can often throw green into the lighting and it can be tricky getting good “clean” sunlight in some areas). The SypderChecker is a nice target because it folds up into its own clamshell—not great for carrying around on a day hike in a pack, but plenty portable and light for anything else.

The target was photographed in the center at relatively small size in the frame to avoid any off-center color tint. Four lenses were shot to confirm similar color rendition (Sony FE 55/1.8, Sony FE 35/1.4, Sony FE 16-35, Sony FE 90/2.8). There was a very close level of agreement, within 1 point Lab. 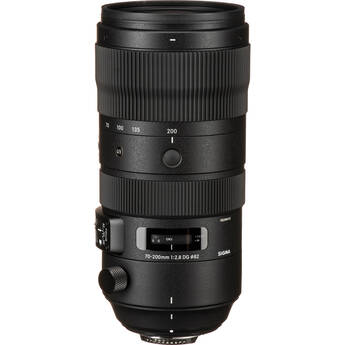